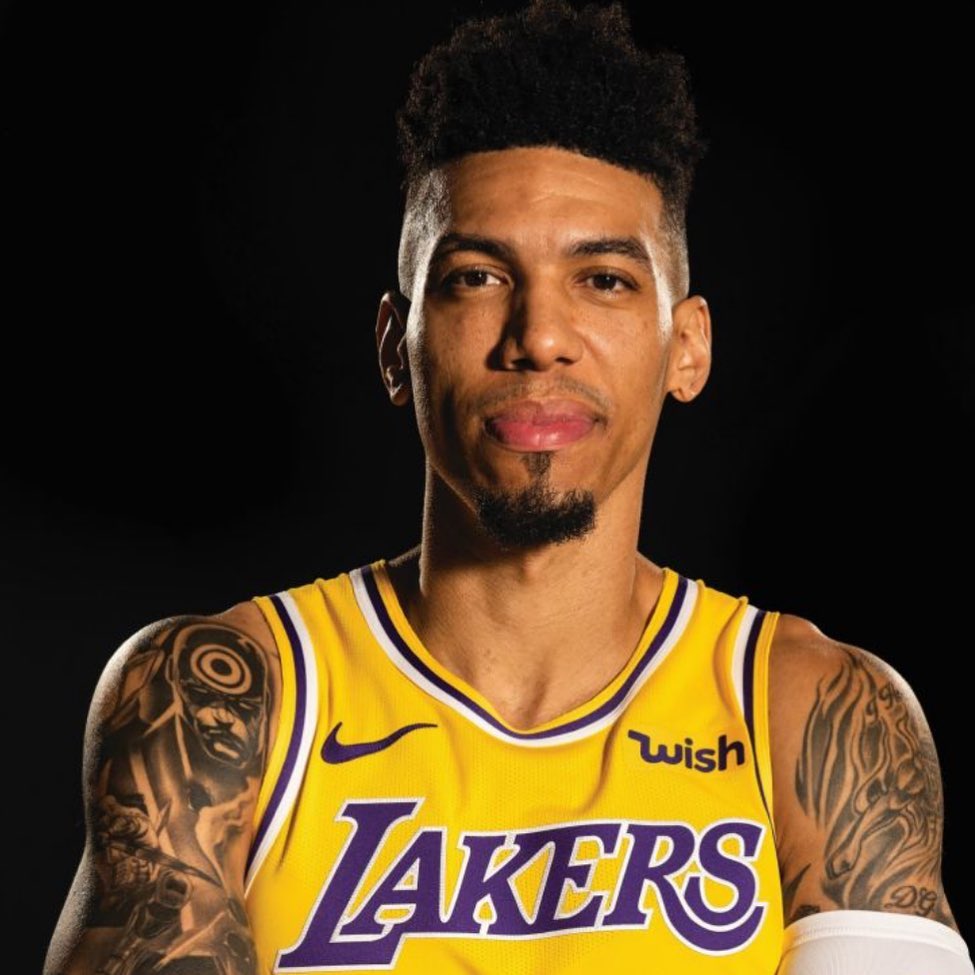 "Remember how people watched him after the fifth game? He was not discouraged at all, rebounded strongly in the sixth game, and played as a professional player...By the way, he won three championships this year. Defended the champion!"