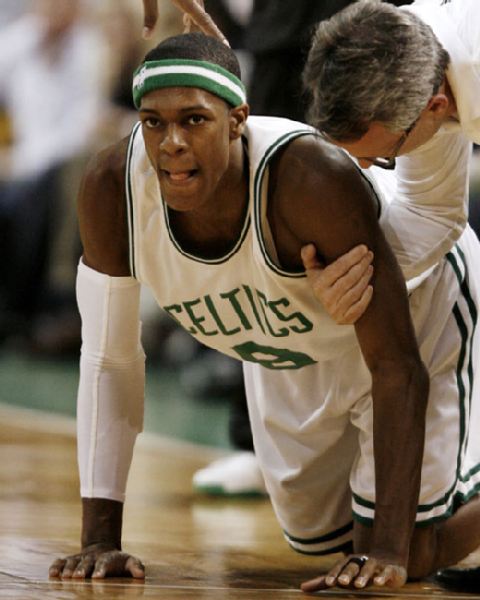 Speaking of his serious injury in 2013, Rondo said: "Before I suffered a torn anterior cruciate ligament of the knee, I was a different player. After that, I became hesitant. In the one I was injured. In the round, my action was a small jump pass that I had done thousands of times, but after that, I had to learn to walk again."

"This has taken a serious blow to my mentality. I have to think about whether I still want to continue playing."